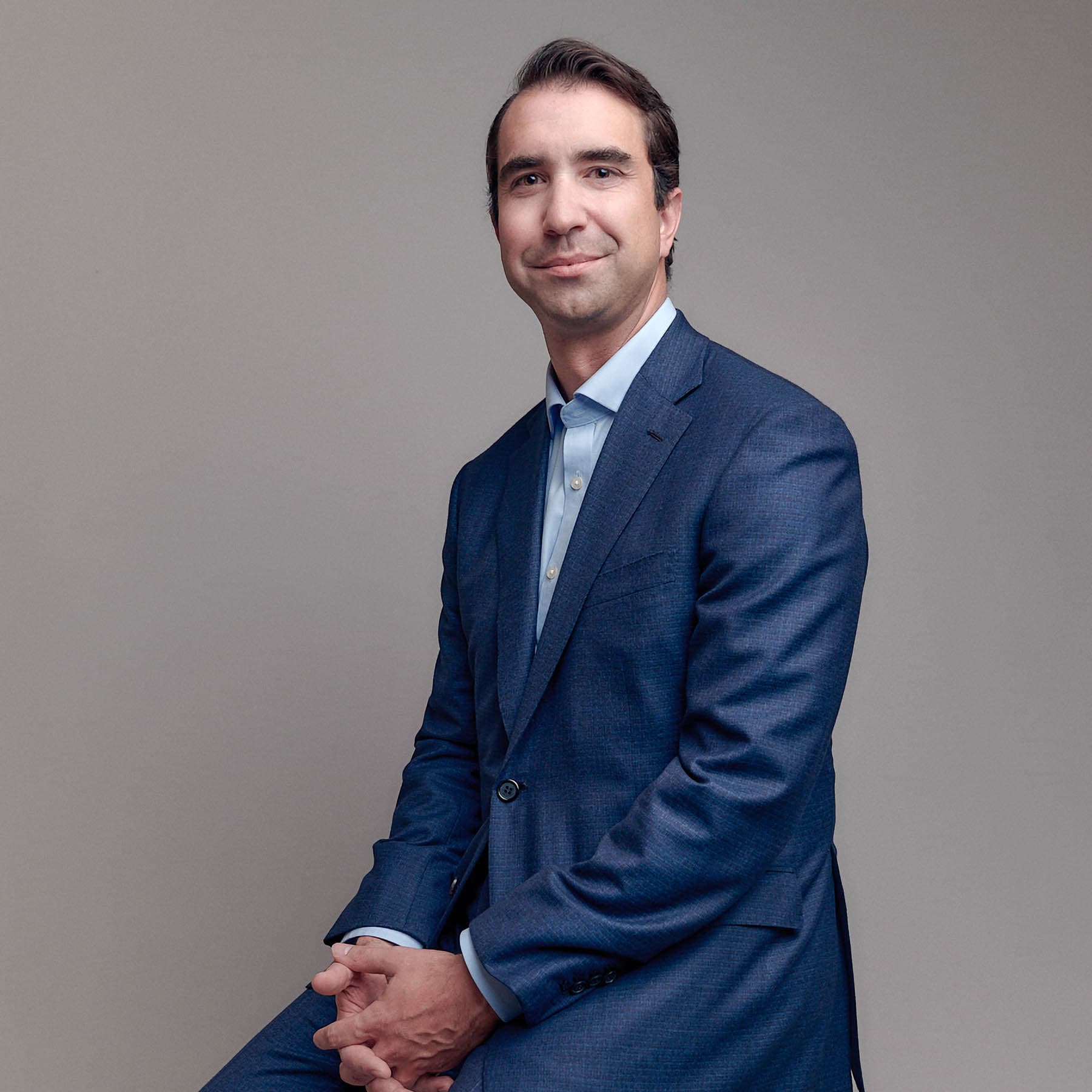 Mr. Goldman is Co-Founder and Managing Partner at Hildred.  Mr. Goldman previously served as Managing Director and Chief Investment Officer of Hildred Capital Partners, where he was responsible for overseeing Hildred’s capital allocation and day-to-day investing activities. Since joining Hildred in 2015, Mr. Goldman, in concert with Mr. Solomon, has overseen the management of the entire Hildred private equity portfolio.

Prior to joining Hildred, Mr. Goldman was a founding Partner in Priam Capital, a fundless sponsor with a series of private equity partnerships focused on investments in the financial services and banking sectors. Prior to joining Priam, Mr. Goldman was a strategic advisor to Saxon Strategic Funds, a hedge fund focused on active trading strategies. Prior to his work in finance, Mr. Goldman served as a Senior Advisor to Senator Joseph R. Biden III until his inauguration as Vice President of the United States in early 2009.