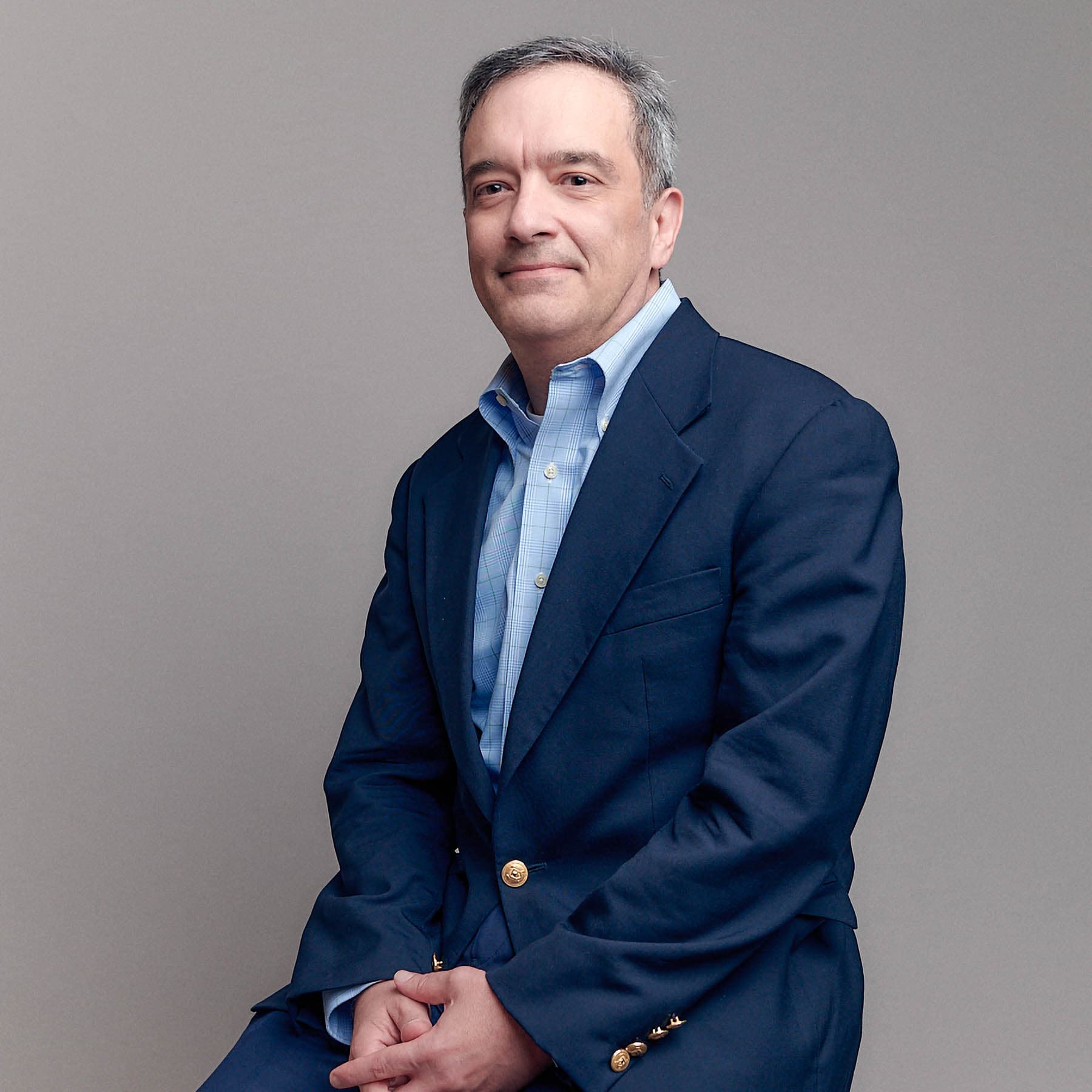 Mr. Lichaa is the Vice President of Finance for Hildred. Previously, Mr. Lichaa was Chief Financial Officer for Hildred Capital Partners, which he joined in May 2015.  Previously, Mr. Lichaa served as the Vice President of Finance for The Cortec Group, a series of middle market leveraged buyout funds. Mr. Lichaa began his career at Geller & Company, which was the primary accounting and tax preparation firm for Bloomberg LP. He reached the level of senior tax manager and had direct contact with Michael Bloomberg as well as all of the Bloomberg LP partners and executive expatriates.

Mr. Lichaa enjoys cycling and is a fan of the New York Mets.