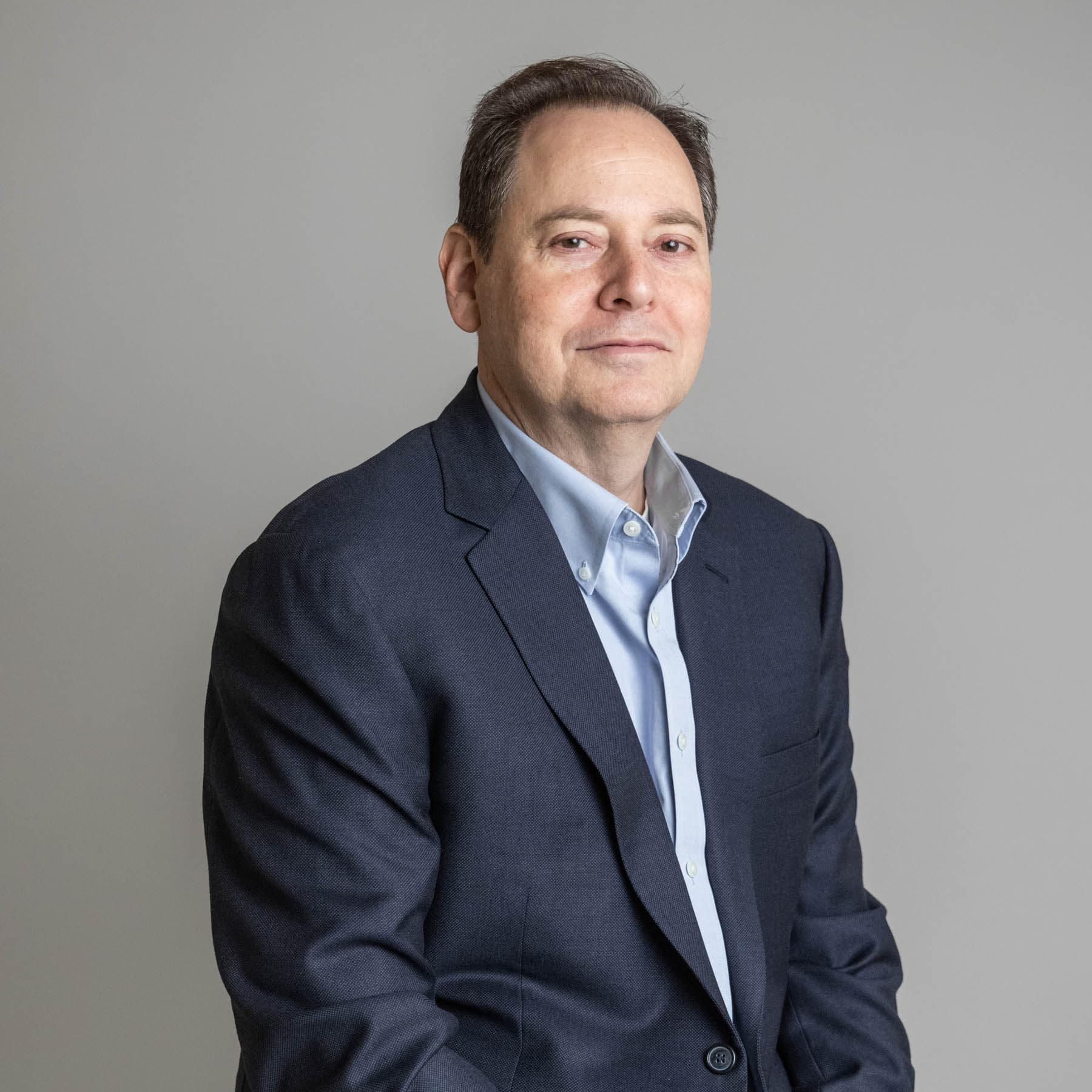 Prior to joining Forest, Mr. Solomon practiced entertainment law at Paul Weiss Rifkind Wharton & Garrison in New York. Following that, he worked as Director of Creative Affairs at Paramount Pictures in Los Angeles, overseeing development and production of feature films for the studio, and as an independent producer with Davis Entertainment, based at 20th Century Fox. Mr. Solomon has also produced the Peabody Award winning documentary film Rebirth about a group of people whose lives were dramatically impacted by September 11th, which premiered at the Sundance Film Festival in January 2011.

Mr. Solomon is President of the Board at Lincoln Center Theater and serves on the Executive Board of the Yale Dramat Alumni Association. Mr. Solomon has also served as a member of the Yale University Council Committee on Theater at Yale, and, together with his father, Howard Solomon, founded the Solomon Center for Health Law & Policy at Yale Law School.